I received 2nd place ribbon and award last night at the 48th Annual Members' Show at the Morris County Library.  The show is being held until January 6, 2016.   The award winner was part of my series, Flight Paths.  Flight Paths VI an acrylic and mixed media painting is on display and for sale. 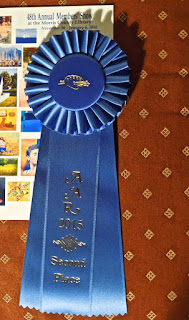 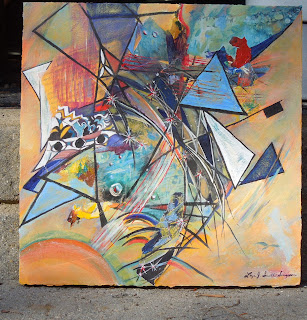 Posted by PaintingsByLiza at 9:44 PM No comments:


Current Exhibit is this weekend at

the Skylands Gallery in Wantage, NJ


The Gallery is open all weekend from 12 pm.  The current reception is this Saturday December 12, 2015 from 5:30 to 9:30 pm.   I will have new paintings on display, notecards,  Christmas cards, prints and hand painted ornaments as well.   There is no admission to the event, live music and food.  For more information please do not hesitate to call me, or email me at hzils@mac.com.    Thank you and I look forward to seeing you.   The gallery website is www.skylandsgallery.com 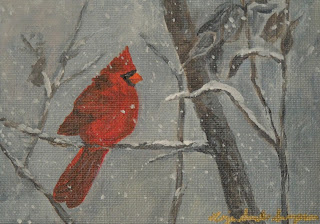 Posted by PaintingsByLiza at 11:30 AM No comments: